Well, for all the iOS loyalists, there’s some great exciting news! Apple is back and back with a bang! And this around it is through the launch of its first beta version of Apple’s Operating System iOS 11.3. It was only about six months ago that Apple had announced the release of latest Operating System iOS 11 at the WWDC event and kept its word when the iOS 11 was unveiled on September 19 last year.

However, just as the first month of New Year is on the verge of end and we are preparing to welcome the spring, Apple is gearing to introduce the advanced OS with some of the irresistible features that will blow your mind away.

Whatever, might be the thing, the fact remains that the experiences of the users will go much higher when they operate it on their set of devices including the iPhones and iPads.

For those of you who had complaints about the battery, the Company has brought some improvements there enhancing the experience.

So, let’s go through a short journey and have a quick look into what new and special about the iOS 11.3.

A Much Improved Augmented Reality

In the new iOS 11.3, one is going to perceive the Augmented Reality getting updated as Apple is bringing forth the ArKit 1.5. With the introduction of ArKit, the iOS platform will surpass all its competitors in offering the optimum AR experiences to its users. 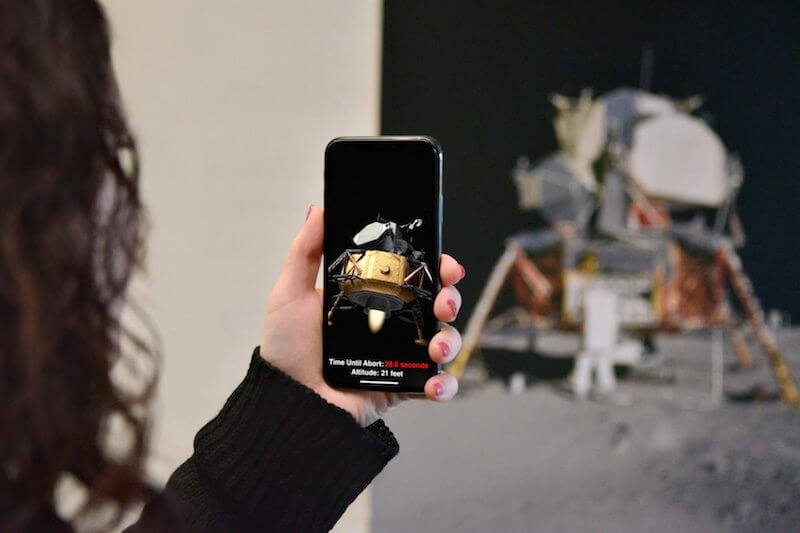 The Company has claimed that the new ArKit has potential to not only identify the horizontal objects such as tables and boards, but it can also easily recognize virtual based items on the vertical surfaces such as walls, windows, doors etc. In addition, you can also view the circular objects as well.

Now this new facility will give a viable opportunity to the ios app developers to even develop irregular shaped items with ease. The ArKit can also integrate the real or actual images into the AR world including the identification of 2D images such as signs and posters. And to give you more information, all iPhones from iPhone 6S and iPad Pro will be supporting the ArKit 1.5.

Check the Health Services of Battery

With the support of iOS 11.3 the users will surely take a better control of the battery of their respective devices. This will help them to manage the power and avoid the throttling of phone secretly, which can harm the battery. They will know if the battery of their iPhones or iPads are working well or it is time for a servicing.

All you need to do is turn off the throttling feature and if you don’t choose this option, then you can visit the Settings Option in your phone and then look at the health condition of the battery.

Again this feature will be available only in phones ranging from iPhone 6S onwards. Just to add more, in case your battery needs a replacement, you can do so by paying the cost of $29.

Now Get More of the Animoji

The proud owners of iPhone X are already familiar with the term Animoji as it has been evidently popular since its launch. Well, it is a unique way of sending messages to your friends in the form of animal-ified images and emotions. The iPhone X users had the luxury of recording the facial expressions and they could also make Animoji karaoke videos.

Now besides the 12 most popular Animoji which featured in iOS 11, iOS 11.3 has got fresh 4 new Animoji  that include bear, lion, dragon and even a human skull.

The iPhone X is truly an out of a gem phone, which has been provided with A11 Bionic chip and TrueDepth camera allowing users to capture about 50 various facial expressions that can be analyzed and animated as well. You can send them in 16 different characters.

Free your Message on iCloud with Ease Anywhere Anytime

Well, this is a vital feature that was supposed to be introduced with iOS 11, but somehow things didn’t work out; anyways, now that iOS 11.3 is on the table, the beta developer can choose the messages on the iCloud.

Since all your messages, images, documents and other things will be stored in the iCloud, your device spaces will become free. There is a synchronization between the iOS and macOS devices.

You can instantly perceive the messages no sooner you log into your account of the new device. When you delete the messages and other attachments, it gets removed from all the devices.

Enhance your Listening Experience with AirPlay 2

If you are ardent music lover, you will probably love this; iOS 11.3 is also getting the AirPlay 2 on the board. With this feature, you can surely play your favorite songs on multiple devices such as Apple TV, iPhone, iPad etc. at various locations in your home using a multi-room audio feature. And you can become the master controller controlling everything using your own device.

However, the news coming from the center is that it is still not completely ready to be launched and is expected to launch next month in February. It will come with AirPlay 2 third party speakers priced at $349 and Apple’s HomePod.

As people are more concerned regarding their health, the iOS 11.3 will provide the users the facility of Health Records. This feature will be available in the health app and is said to be a huge boon for the patients as well as the hospitals. 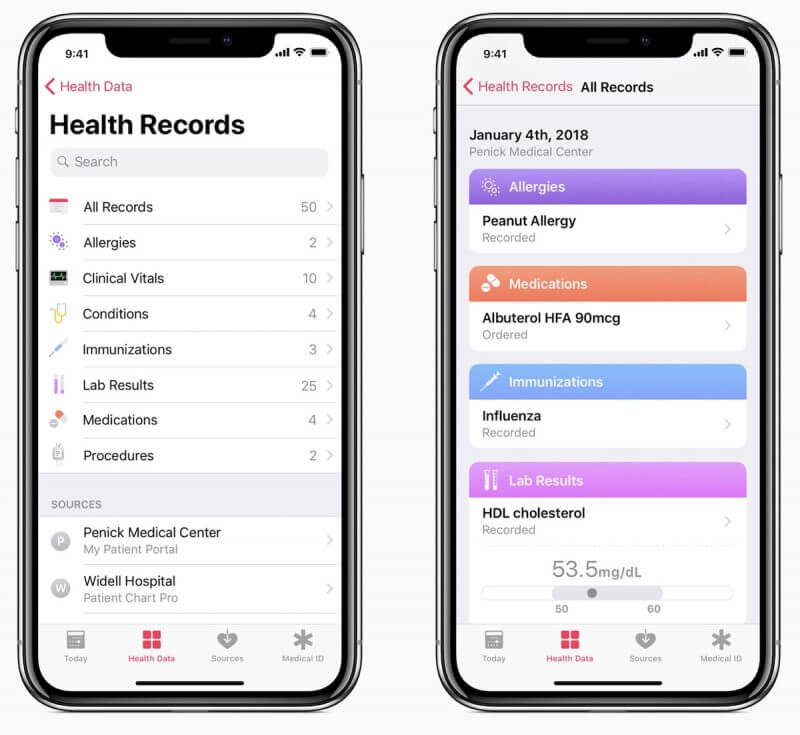 It will help in updating the medical data of each of the patients, which otherwise was hectic task. The data will be password protected and it will get collected from different hospitals can be seen through a single window. They can easily view the test reports and other health conditions.

Today when people have lack of time when it comes to interaction, they want a fast and effective tool where they can converse business. And Business Chat is one such handy platform that has been developers, keeping in view the needs of the clients.

The user can easily communicate with the business representative of the company, fix an appointment or even buy a product. Facebook has already introduced this feature through Facebook Messenger and now Apple is also moving in the same direction.

The official website of Apple also states the release of Safari 11.1 along with iOS 11.3. This will help in implementing the background script for offline web applications and will also enhance the security features. The experience related to payment requests in Safari will increase and it also has new designs as well as updates.

And it’s not the End of Story yet

So when it’s Getting Finally Released

As of now there has been no official announcement from Apple regarding the appropriate date of releasing the iOS 11.3, although first beta has been launched. Still, it is expected that with all the new features, iOS 11.3 will make its way in March this year.

How to Avail it

As such the developers can avail it from Apple Developer Website. In case of a regular user, they will have to test the beta and visit the site beta.apple.com.

The iOS 11.3 can said to be the advanced version of the iOS 11 Operating System that has been stuffed with a lot of new exciting features that users will surely fall in love with. However, it is still not officially released and only the first beta is out. So, just keep your eyes open and wait for the actual launch.