Apple is setting up one record after the other in the gadget arena whether it is an iOS Smartphone, tablet, laptop or the watch. This time around it’s the Apple watch. Well, the latest update from the news desk is that on Thursday it launched the third beta of the Apple watch software for the testing and its trial. The new version, build 15R5321h has been listed with the Apple Developer.

It was only three weeks ago that the Apple had rolled out the second beta version i.e. watchOS 4 and for all those who had been patiently waiting for the third version, the good news is here. The latest developer betas will be available for iOS 11, macOS 10.13 High Sierra, and tvOS 11.

However, iOS developers will be able to download the beta 3 version from Apple Watch App only after the Developing Center of the company installs the proper configuration. For this you have to go the Settings Option and then tap software update. Another important point to remember at this juncture is that you should be connected to a Wi-Fi connection and secondly your watch must also be connected to the iPhone, which should be at least 50% charged. In addition to that, you need to compulsorily keep it on a charger and it should be in the range of iPhone.

Now let’s throw some light on its explicit features 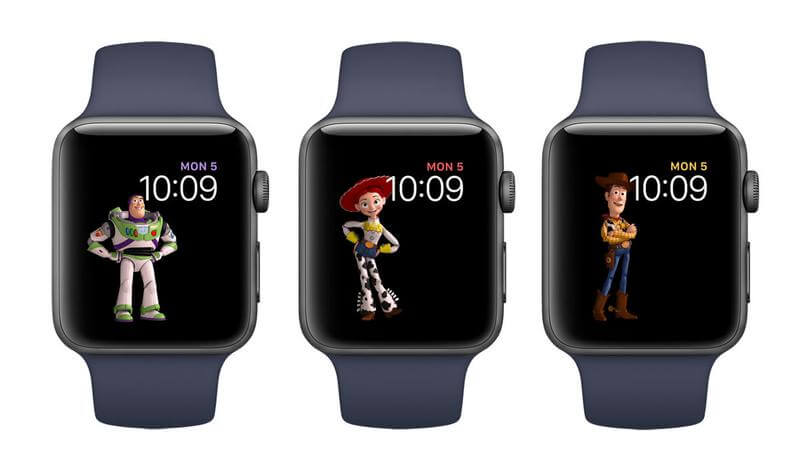 So after getting the good news regarding the launch of WatchOS 4, you must be inquisitive to know its explicit features. We can discuss this below:

However, it is also essential to know that at the present moment, the Company is not offering the watchOS 4 betas through the Public Beta Software Program. The developers got only a glimpse of the latest version at WWDC 2017.

Lastly, it is noted that the beta version of the WatchOS needs to be deployed on gadgets which are related to WatchOS beta software development.