The world is becoming competitive and challenging with each of the passing days. This competition is perhaps prevailing everywhere because of the presence of tough competitors. This struggle to be on the top of the list has also entered the arena of digital currency- yes, here we are talking about the cryptocurrency. A few years ago it was all Bitcoin, since it first to be initiated in 2009. However, the introduction of Ripple in 2012 and Ethereum in 2015 respectively, the monopoly of bitcoin is under some scanner.

We are already aware how different types of cryptocurrencies coupled with the incorporation of the blockchain technology has created a major shift in the world economy. They are indeed playing a significant role in enhancing the position of the financial institutions. The new players, ethereum and ripple are actually giving a tough fight to the bitcoin challenging its supremacy in the context.

So, the battle between the trios is going to be hard and to be fought on various factors and features. But before we can proceed with this all important comparison, let’s first compare the market values of each in terms of US dollars.

According to Coin Market Cap, the bitcoin has the highest value and is priced at $10,104, whereas the current market value of ethereum is around $875.62. The value of ripple is least and about $.1.44. Therefore, we can evidently perceive that bitcoin still holds the ground as both the other cryptocurrencies are way behind it. The same thing can be said about ethereum and ripple because of the vast difference. It will be early to predict whether the other digital currencies will be able to overthrow bitcoin in the future.

Even the focus has drifted to the blockchain technology because both bitcoin and ethereum are based on it and it is regarded as the innovator of the cryptocurrency.

Truly speaking when Satoshi Nakamoto introduced the concept of bitcoin in January 2009, nobody would have imagined that it would turn out to be such a huge hit and change the directions of the economy. It is basically a form of cryptocurrency and peer-to-peer payment system that is extremely popular worldwide.It can also be said to be a digital currency, which does not need any regulation and control of a central bank or any other government. It does not have any one administrator.

In bitcoins, the financial transactions usually occur on direct basis where there is no middlemen or third party involvement.  In this peer-to-peer payment system the network nodes acts as verifier of the transactions.

Now here comes the vital role of the blockchain technology as it records all the public distributed ledger. The cryptocurrency is an open source software, can be exchanged for any currency and this is one feature that makes international fund transfer quite simple. A research by University of Cambridge stated that about 5.8 million people are using the digital currency and the highest number is with the bitcoin. However, it is difficult to estimate the actual number of bitcoin users as the figures keep on increasing.

Read also: How to Build a Bitcoin Wallet App and How it’s Useful to Mobile Payments

The BlockChain Technology in Bitcoin

The functionality of Bitcoin
Generally speaking the blockchain technology is a kind of public ledger for recording of the transactions. It does not have any trusted authority.  The payment send through the bitcoins can be broadcasted with the help of a software application. The blockchain has a decentralized database that has an independent verification of the chain of ownership. The blockchain is maintained by a network of interacting nodes and each of the networks record the copy of blockchain.

In every hour the transaction conducted is six times after which the new block is developed. It is available on all the nodes. This informs when the bitcoin amount has been spent.

Similar to the bitcoins, Ethereum is also an open-source public network where the smart contract holds the vital position. Here the major component is the Ethereum Virtual Machine (EVM) also known as the decentralized Turing-complete virtual machine. It uses the international public nodes. It offers token referred to as the Ether, which is a type of cryptocurrency. Gas is another kind of transaction procedure used for the distribution of the network and eliminate spam. 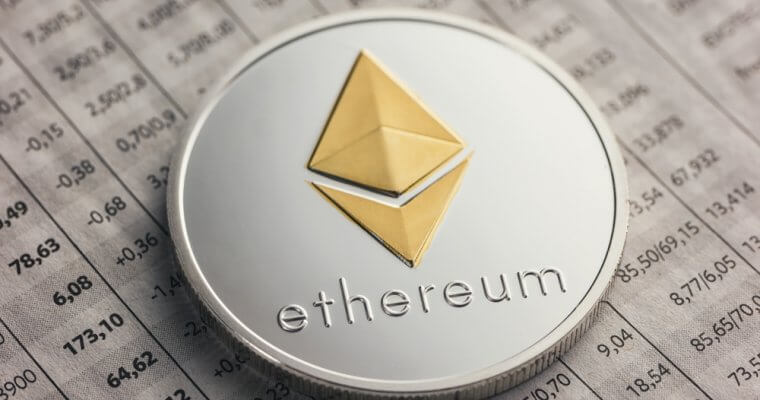 A couple of years ago, the ethereum suffered some jolt as The DAO project ended in failure and there was a split. This gave rise to two different blockchains – the Ethereum (ETH) and Ethereum Classic (ETC). Last year there was a tremendous increase in Ethereum as it grew by 13000 percent.

The main plus point with Ethereum is that in this case the transaction cannot be interrupted or there is no change in fraud or middlemen obstruction. The smart contracts apps can be programed easily with the help of the decentralized platform.

Are Ethereum and Bitcoin Same

There is some similarity and dissimilarity between the ethereum and the bitcoin. The fact that is common between the two is they both use the blockchain technology, which is basically a public ledger distributed network. Bitcoin is based on peer-to peer digital payment and uses only one application. On the other hand, ethereum makes use of the blockchain technology to operate the virtual decentralized application.

Ripple is not an open- source blockchain platform unlike the bitcoin but a pseudo-cryptocurrency that offers frictionless experience to the users. It provides the advantage of both i.e. currency and the transport protocol and is slowly and steadily gaining the ground and becoming popular amongst financial institutions such as banks. It is a real-time gross settlement system (RTGS), currency exchange that is also referred to as Ripple Transaction Protocol (RTXP) or Ripple protocol. The payments can be sent at the lowest cost and XRP is used as digital currency to minimize the risks associated factors. 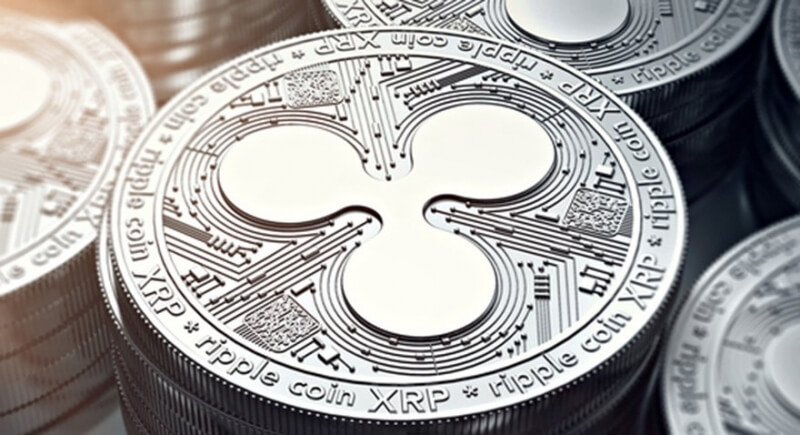 Since it is new into the market, it has some drawbacks. Firstly, it does not support the public blockchain at all and is available in limited amount. Secondly, XRPs are available in excess.

1. The Speed of Transaction

It will be surprising but the truth remains that Ripple is the winner of this round outshining both its opponents; Bitcoin and Ethereum. The transaction speed of Ripple is mere 4 seconds as compared to a long waiting 40 minutes in the case of bitcoin and 2 minutes in ethereum.

Here again the Ripple wins the race. The scalability is actually the number of transactions that can be conducted in each second. The difference between the trios is also huge with 1500 transactions in one second in the case of Ripple. This figure curtails to just 15 TPS in Ethereum and the number further lowers to only 3 to 7 in bitcoin.

When it comes to the price factor or the value of the cryptocurrency, we have only one undisputed victor that is none other than the bitcoin. Bitcoin was launched a decade ago and through all these years, the value of the bitcoins have increased excessively and unprecedentedly. This price keeps on fluctuating according to the market and is somewhat around over $10,000.

On the contrary the price of the Ethereum and Ripple are considerably low in the comparison. While the value of Ethereum is $870, Ripple merely stands at $1.44 respectively.

Mainstream is often taken into account when making a comparison between the bitcoin versus ethereum versus ripple. In explained in simple terms then we check how much people in general have become aware about these existing cryptocurrencies and how they are being used in the market. Here undoubtedly, bitcoin outclasses ethereum and ripple. Bitcoin is an old horse of the race while ethereum has started gaining public attention. As far as ripple is concerned it hasn’t entered into the mainstream and is way behind its competitors.

We saw an interesting dual between the three where on some grounds Ripple emerged out to be the winners such as the speed of the transaction and the number of transactions that can be conducted per second. However, the other side of the coin is that it is still new and fresh into the market and needs some time to establish a more solid footing into the market.

Ethereum always stayed in the middle and neither lost or won any of the rounds. But Bitcoin still has been able to keep a staunch hold on the market and we can witness this from its price value and the mainstream consciousness that is in no match with the other two cryptocurrencies.