Needless to say that today the software market is flooded with a plethora of mobile applications. However, very few survive this cutthroat competition as most of them fall flat soon after their launch and perhaps, are lost in the oblivion.

So, if you wish to stand out in the crowd and stick to Darwin’s Theory-“Survival of the Fittest,” then go on reading further for the booming launch of next mobile app.

Do you have any idea why most of the mobile apps fail to grab the attention of the users? Well, it is due to lack of venerable content and secondly because they are too intricate to handle.

Hence, it becomes more than essential to be on familiar terms with the key mobile app features before releasing it and gearing up for the contest.

Chalking Out a Plan and Extensive Research

Every business requires a predictive strategy which commences with laying the foundation of robust planning and an extensive research. 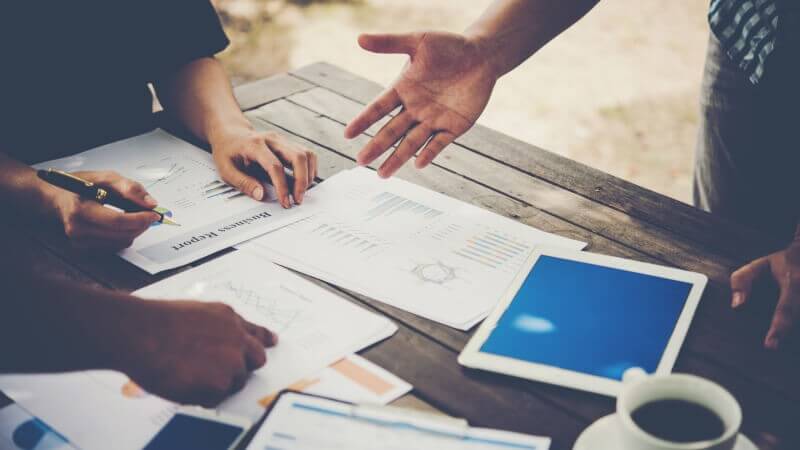 The Why Factor or Simply the Purpose

Each of the products is launched with a definite goal or aim. It is very essential to get the answer to the question- ‘Why do I need to launch the particular mobile app in the market?’

Once you get the reply, your task will become much simpler. While defining the purpose you will get to know who your customers are and what the users can expect from your app.

According to the survey, about 97% of teenagers and youngsters have Smartphone whose age group fall from 25 to 34. Therefore, you cannot neglect this target audience who are mostly hooked into their Smartphones looking for unique apps.

Picking up the Best in Class Features for the App

Selecting the best features for the mobile app is indeed the trickiest part of the decision making process. Its necessity is evident from the fact that it will altogether define your product in the market. 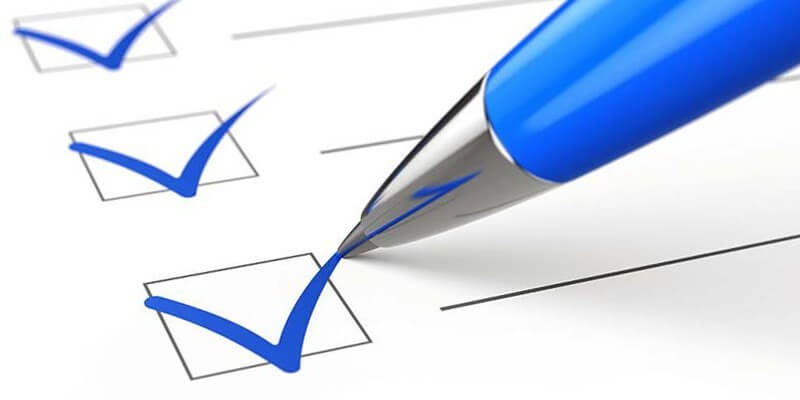 This surely is a team effort as it relies on identification of problems, supporting of the objectives and usage of case scenario. All these facts need to be well understood before their final implementation.

What is your concept behind a successful product? On what grounds do you say that the launching of the product has been accomplished?

Determining the success rate of your app is important as it will help the app developers in deciding what feature they need to add before releasing it.

Let us illustrate this with an example. Suppose you app is for online payment and receiving of money and the feature allows the user to do the job through a single window, the goal is accomplished.

Set the Features According to Priority

One of the vital areas where you need to work out is setting the features in accordance with their order of preference.

You will have to think wisely and select the features which according to you can play a crucial role in the success of your app. This needs to be done based on the importance of the features.

Now if suppose you have developed some app features. You can decide which needs to be launched first and others that are not as important as the earlier ones. Once you have categorically divided these features, the decision becomes easier.

You might at some point of time have to make changes in the project or features based on the suggestion of the team members. This is known as Scope Creep which might also lead to the project failure.

In such a scenario, the product definition becomes critical as it helps in accomplishing the target and also time saving.

Undeniably, the social media has become of the most powerful and effective tools for the success of any business venture.

Adding social sharing feature will certainly give you an upper advantage to connect directly with the users on various platforms including Facebook, Twitter, Google+, Watsapp and others.

One of the important app features through which you can engage your users is by offering the best user interface and functionality. It includes types of buttons, page accessibility and user-friendly functionality.

The app must be developed in such a manner that it can help the user in day to day tasks you can add additional services such as back-end data integration, coupons and other special offers.

Remember, if you fail to provide the functionality, the user may uninstall your app from his mobile.

Some of the apps which have been chosen by various agencies for their outstanding User Interface in 2017 include Snapseed by Google, Pear by Pear Sports etc.

Now this is another vital mobile app feature that will ensure your position ahead of your competitors. You must note that not every Smartphone user uses a 4G or a higher internet speed network on their mobiles.

Therefore, you need to design an application which is interactively suitable for phones browsing internet on 3G or even slower network. Here again the functionality feature will come into play.

It is very important to test your app on different internet speeds and various networks or signal strengths. Once it has passed all the tests successfully, only then be finally prepared to launch it for the users.

Read also: Useful Tips to Get Ready for a Successful Mobile App Launch

Some Other Important Features

You also need to pay attention on other vital features such as high quality graphics, selection of the right font, readable content and easy scrolling options. You can ask the users to directly send their valuable feedback on different features of the app.

In addition, you can also solve their problems relating to the app. This is also enabling you to get familiar with how your app is responding in the market.