Most app developers often encounter a tripartite situation when it comes to the mobile app development. They have three choices:

Out of the three the main tussle is between the hybrid and the native app development. Both have their pros and cons. But you simply cannot ignore the fact that hybrid apps are given more priority in comparison to its competitors. In fact, Gartner is of the view point that more than 50% mobile apps deployed hybrid apps in 2016. This proves a point the prominence of hybrid based applications has growing higher and will increase with years to follow.

The prime objective of any business entrepreneur at the end of the day is to reach out to his targeted global audiences. And if you are opting for hybrid mobile apps, then certainly you are creating a win-win situation. You can enhance your products and services and also generate more traffic towards your app. Another aspect that will go into your favor is that the hybrid apps will be created by top-notch mobile app developers.

The Simple Definition of Hybrid Apps

Now before moving on further with the benefits of hybrid apps, it is crucial to have some idea about what it is. If we are to define it in a simple language, then it is a blend of native and the web-based apps. It combines a number of various technologies and methodologies and is based on a cross-platform application. It also provides a new dimension to your app; helps in business expansion and getting more customers.

Hybrid apps have become one of the most preferred choices of users for their various advantages. Let’s discuss them and know why you should opt for it.

So, what is the most important factor that drives traffic to a mobile app? The answer is user experience, beyond any doubt. And hybrid apps are the ones that will take you into the comfort zone because it offers an enhanced user experience across all platforms and browsers.

The UX is that vital component that establishes a long term and robust relationship with your end audiences. It becomes all the more essential if they are switching on from one mobile platform to another.

With the assistance of the useful hybrid apps, your users will be able to operate the functions of app seamlessly. Furthermore, it has better UX design in comparison to others and it also helps in updating the apps rapidly without any inconvenience whatsoever.

You are well aware that speed of a mobile app is a key determinant that can help in app promotion is its high speed. People don’t prefer an app that is slow to load and does not give response in apt time.

So, hybrid apps will come to your rescue and overcome these drawbacks. Hybrid apps are efficiently faster in downloading even the large sized documents and files within quick time. This facility is absent in native apps.

3. Fits Aptly Within the Budget Estimate

This is one area where hybrid apps have been able to outshine the native apps. It is evident from an example. According to a post published on Hackernoon, the total cost of developing a large enterprise native app is somewhat about $2,51,000. Whereas in the case of hybrid apps, the same cost is around $1,62,000. Therefore, you can see the massive difference between the two. 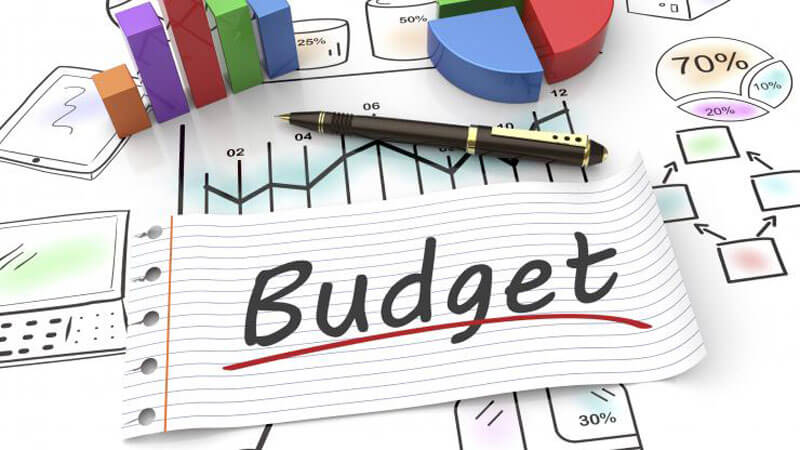 Hybrid apps make use of the assorted libraries and different set of tools for the development process. In fact, it also creates an app in comparatively less time. After building the app, you can submit it on the app store and release it accordingly.

4. The Ease of App Maintenance

Mobile app maintenance is very crucial aspect if you want your application to offer strengthen the functionality for long. Hybrid apps are known for hassle free maintenance. All you need to do is select the appropriate framework for the development procedure. Examples of these include Ionic, PhoneGap and Framework 7 etc. The choice of accurate framework also becomes important from business point of view as it helps in instigating quality assurance.

5. Integration of the Application

For the synchronizing of the inbuilt features of the app that includes messaging, camera, GPS etc. the hybrid apps utilizes the internal programming system of the device. It is done via wrapping or overlaying. The integration of the app is important for providing optimal services to the end users.

Read also: Things To Consider Before Integrating Payment Gateway in a Mobile App

Both Google Play Store as well as iOS app store are flooded with innumerable number of mobile applications. However, not all apps get downloaded with ease and smoothness. At times, the users have to face some difficulties. But still they are getting downloaded in large numbers. If you are choosing hybrid apps, then you can relax as it will help in sorting these problems.

7. Scaling and Development are Easier

It has already been stated earlier that hybrid mobile apps are based on cross platform apps. You can develop it on various platforms as well as OS. This is one aspect that provides it an upper hand over native and mobile web applications. It can be easily scaled and created. The scaling also becomes simpler because of the framework and technology factor.

It also helps in simplifying the job of the developers. If you are reusing the code, then you don’t need to create the app again right from the word go. You can easily build apps on all popular operating systems such as the iOS, Android and the Windows.

8. Assistance from Offline as Well

Hybrid mobile apps, similar to the native apps also utilizes the API of the mobile phone with the intention of securing some relevant and key information. This can prove to be a gaining situation for the audiences who don’t like to spend more money on data. This can also be a big boost where the connectivity is very poor and the user needs to store some useful data. In fact, this is one element that can create a positive impression.

From all that we have discussed so far, one thing is clear that hybrid mobile apps are much more beneficial over the native apps. Another fact is that it provides a wide range of opportunities and resources to expand your business; thus saving both time and money.

Other than that, the hybrid apps are easy to maintain and easily scalable and developed. You just have to narrow down your search to a reliable and ethical app development company to convert your app ideas into actuality.

Sumeet Thakkar is an experienced Project Manager with a demonstrated history of working in the information technology and services industry. He started his career as Android developer and currently having his hands on managing projects. He is a strong program and project management professional with a Master's degree focused in Computer Application.