Congratulations on creating a new app. You developed the app with lot of perseverance and hard work and it’s now time to launch it. Well, these are exciting moments, as you are anxiously waiting to see how your efforts pay off in the end.

Generally speaking, launching a new mobile application in the market isn’t a cake walk considering the staunch resistance in the market these days.

Moreover, you cannot simply predict how your app is going to perform and so even a slender mistake can lead to a major blow to your app and business.

One of the key components that play an imperative role in app launching is marketing campaign. But one wrong strategy can make the entire show flop and your app will fall apart in the competition.

You want to create awareness amongst the users and at the same time your target is to increase your ranking in the app store.

So, you will have to be quite watchful and circumvent from committing the pitfalls to be successful in your venture.

Read also: What’s the Right Platform For Your App Launch?

However, to err is human. But if you read out the subsequent mistakes usually committed then not only you can succeed and counter the challenges but also boost up your app ranking in the long run.

Failing to Understanding the Significance of Pre-Launch

Well, do you think that the actual promotion of the application begins when they have released it on the store? If so, then you might have to change from conception from today.

Most of the app developers are under this misconception. You need to plan a strategy for app promotion even before it is being launched as it will help you to detect the nerve of the market. You can also make changes in your business tactic beforehand if you feel so.

You can create the buzz through the power of social media tools. You can also involve your audiences, requesting them to suggest names for your app.

This will enable the people to know what product you are dealing with. Besides that, you can also employ other approaches such as blogging, email campaign and banner advertising.

Underrating the Importance of Market Research

The sound market research is very essential for any business on the table and application development cannot remain isolated in this regard.

Getting familiar with what people are looking for can assist you in adding the features into your app. 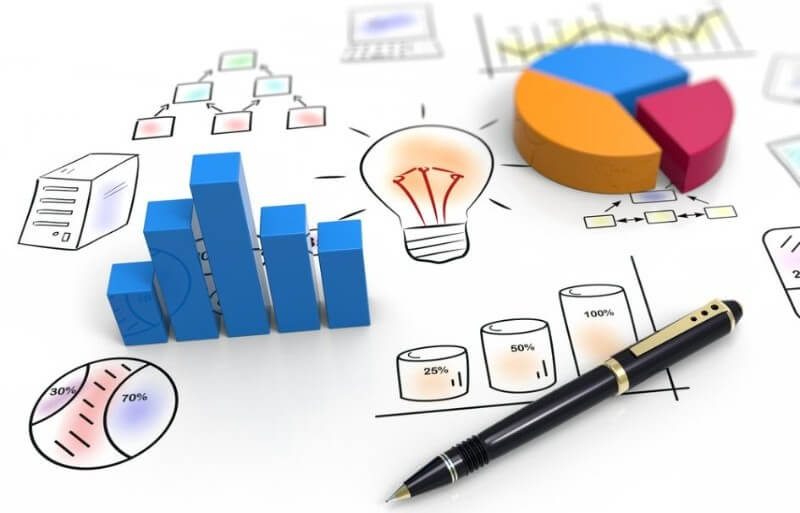 Today, there is an ocean of apps available in the app store. Some are highly demanding while others may not gain as much priority for downloading.

Market Research is one of the optimal ways to get closer to the users. You can conduct surveys or you can also go for the sampling.

Like we have Search Engine Optimization (SEO), which indicates the ranking of the website on various search engines such as Google, similarly, the App Store Optimization (ASO) is crucial in determining the app ranking in the store.

But the common fault is the app developers tend to neglect it and do invest time or money here. As a result their keyword optimization suffers poorly and the app loses its plot soon after the release. 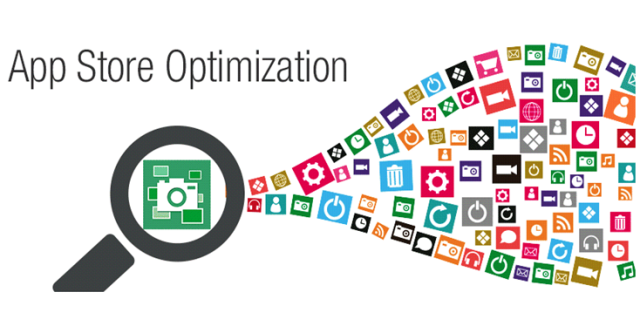 One needs to remember that ASO is one of the important techniques through which you can drive traffic into your app store.

The users type the keyword in the app store to find a particular app and if your app is optimized, there are far better chances of audience reaching your app.

Undervaluing the Reviews, Ratings and Feedback

Another wrong impression that the app developers usually develop is thinking that reviews and ratings only count when many people have downloaded and installed the app.

However, it’s not true. Both are an integral part of the ranking algorithm. It must be noted that this point that most of the users download the app after getting the review and reading the feedback of other customers.

If you are releasing your app on the iOS store, then first your app has to get five star ratings and then only your average app rating will appear.

Read also: The Most Valuable Tips to Get 5 Star Ratings and Reviews for Your App

Not Giving Priority to the Creativity of Your App

Whether it is the logo design of the website or the icon of the app, it says a lot about your product or services. An innovatively created app will have a spontaneous appeal on the users.

So, you need to devote some time on it and decide which color combinations looks apt for your app. Apart from that, the screenshots and videos also play a decisive in marketing your app. They are previewed in search results.

Not Allocating Funds for Paid Advertisement

One of the key reasons why the app lacks behind in optimization process is because the developers don’t allocate proper funds and resources for paid advertisement and for the content marketing.

In addition to that you can also opt for mobile ad formats including native advertising and promotion via video.

Remaining Inactive in the World of Web

It is viable for you to pay attention on the App Store Optimization; you need to equally focus on making your appearance on web presence.

The promotion of your app on web is a part of the content marketing strategy wherein you can submit the blogs in your own website or choose the best guest blog post.

Content Marketing has also gained a spotlight today with the blogs and articles becoming popular. Landing page is an essential aspect before the app release.

However, CTA or Smart Redirect Banner can also help visitors driving to your app store.

Not Conducting the Beta Testing

One of the major flaws which usually the new app developers commit is forgetting to conduct the beta testing.

Nevertheless, it is an important step and it shouldn’t be avoided. Beta testing will help in adding more users to your app. It creates a buzz due to mouth marketing and it also helps in finding the bugs and fixing it for the smooth app operation.

Not Considering Offline Promotion and PR as Essential

If you are pondering that only internet marketing or online advertisement are adequately enough to promote your app, you are wrong. You need the assistance and support of offline marketing skills as well.

You can organize events or publish banners and pamphlets to announce the launch of your app. You can take the help of other popular medium such as newspapers, magazines, television ads or radio. But don’t forget to mention the URL or QR code of your app for downloading it.

Failing to Develop a User-Friendly App

You know why most of the apps just fail to impress the users? It’s because they are not very user-friendly. You can employ various tactics to achieve that end.

One of the methods is User Push Notifications that includes promotion based on location and personalized marketing.

Ignoring the Importance of Discovery Platforms

While marketing for your app, you simply can’t remain aloof from using the discovery platforms.

In fact, it has been identified as one of the quickest ways to reach out your potential customers. Some of the best platforms include PreApps, AppGratis and AppPicker that helps in app promotion through review and share.

Not Paying Attention to Virality Generation for App

Now what does building virality for the app experience mean? Have you got any idea?  Well, it means using tools such as referral campaigning and social media sharing to maximize your visibility and increase traffic to your app.

But unfortunately, some of the app developers forget to implement it and so it creates a loop hole in their app.

Here, the new users are spreading the word of mouth for your app.  You can add new audiences into your kitty.

Getting your app developed is just covering one part of the large story. If you want to launch it with a boom, then avoiding the mistakes is indispensable. Your real objective is to make it stand apart in the crowd of as many as 4.5 million apps.

However, if you implement an effective planning and strategy and give impetus to every aspect during the promotion, then you can expect the best desired outcome.

She is a Sr. SEO Executive at Mindinventory. Her areas of expertise in online marketing are SEO, SMM, PPC and Content marketing. She is eager to learn and experiment new things on Internet marketing landscape.