The phenomenal success of the app development industry has propelled several entrepreneurs to look beyond the conventional methods of doing business. They are switching to mobile applications.

But what in your opinion is the most important aspect when you decide to develop a mobile app? It is indeed, estimating the cost of developing an app.

So, the question is how do you evaluate the cost of creating an app? This becomes imperative as you have to plan your budget estimate accordingly. However, one thing is for sure, developing an app isn’t a pricey affair nowadays.

We can cite the example of this interesting survey, which says that 67% of small business owners have developed mobile apps by 2017.

So, the initial step when you venture into the arena of Google to find a reliable app developer, you probably would get two variable options; either you can hire the services of a freelance app developer or you can approach a professional app development firm to get your app build.

The choice lies in your hands. However, generally speaking, the app development firm offers much more benefits than availing the services of an individual app developer.

In the next step, you have to explain your app idea to the app development team or the freelancer, whoever is selected. You have to communicate appropriately, explaining the details of what kind of app you’re are looking for, its features, designs etc.

That is when the app development team will reasonably be able to draw a rough estimate of developing the app.

Once the client confirms that he is ready to pay the amount as prescribed in pre-estimate and agrees to terms and conditions, the company sends him the detailed quotation of development charges.

Planning for the App Development

Once the project is assigned to the development team, their job at hand is planning a result-oriented strategy with the help of meticulous market research.

It would begin with understanding the specific project requirements and also taking a deep insight of the competitor’s app.

Read also: Planning to Develop an App: Take These Vital Factors into Consideration

Choosing the Platforms and Operating System

The next set of planning would be assigning the project to a development team. Well, it would predominantly depend upon what platform you are willing to choose for launching your mobile app.

Whether you want to release your app on Google Play Store or Apple App Store or on cross-platform; it solely depends upon your decision. Accordingly, the number of members will start building the app.

How do you Choose the Right Operating System?

This is a tricky situation. If you ask for cost consideration, then Apple iOS would be better as it is less costly than Android apps and reaches out financially sound users. It also generates more revenue than its competitor. But Android has double the market share than Apple iOS.

In addition to that, the pricing of the app will also vary according to the number of devices selected. Of course, Android has more devices than iPhone and thus, the time consumed by creating the app is more. Hence, it becomes costly. 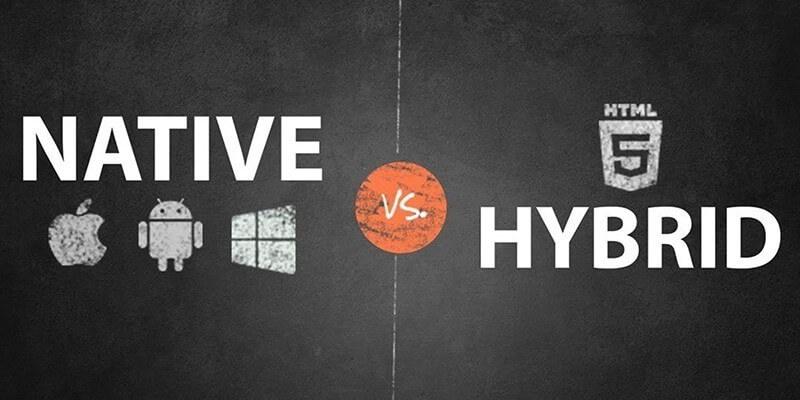 When we are talking about the platform, there is one other choice to make – hybrid versus native.

Both Android and iOS and can build on both platforms but if you were to consider cost, then native apps are pricier than the hybrid apps. Plus, the hybrid platform also offers the opportunity to create cross-platform apps.

The Cost of App Depends on Size of App Development Team

Your app cost would largely depend on the size of the development team and its origin or country.

For instance, the App Development Companies in India relatively charge fewer prices than companies back in Europe and USA. The cost of the app usually is taken on the basis of per hour.

If we talk about the app development team it comprises of project manager, app developers, UI and UX designers, a quality assurance manager, backend, and frontend developer etc. Each of the members shares their cost of labor.

The App Features and Functionalities

The more features and functions you add to your app, the higher the cost would be; as simple as that.

But having said that you have to integrate the most vital and general features; keeping others as additional. This would basically be included in the technical specifications of the app.

Read also: A Catalogue of Key Mobile App Features That Stands Out in Crowd

Necessary and not so Necessary Features

For example, implementing the third-party integrations, frameworks and libraries become important as it would improve the app functionality and it would navigate faster.

However, other features such as geolocation services, payment gateway, and social media sharing etc. can be added later on depending on the app’s need. But for particular apps like cab booking or restaurant, it is vital.

Similarly, the backend development is not a necessary feature if your app does not contain a large amount of data. It is usually used for exchanging data between the mobile application and database.

Apart from that, if you want to add the facility of in-app purchase, it would augment the cost of your app because it is complex to design.

The admin panel is a must where users are asked to log in to their account. It makes it easier to manage the flow of users and content and also keep an eye on the progress of the app.

The UI and UX designs are must whether you are designing a simple or a rich feature-loaded app. It defines the functionality of your app and it needs to be remembered that you can draw a lot of traffic from attractive app designs. 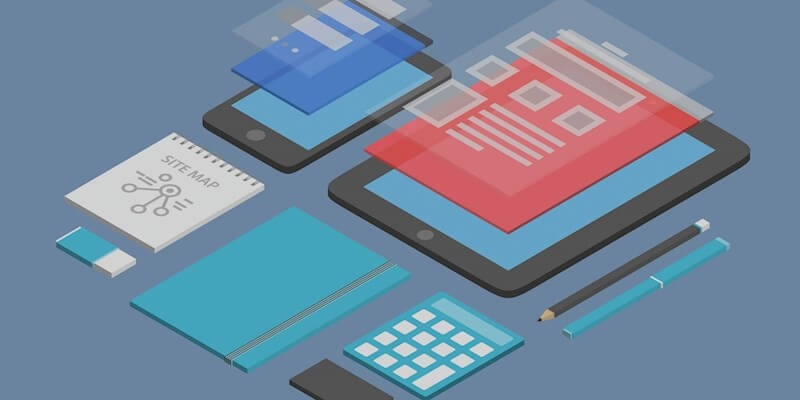 Well, talking about the cost factor, it depends on what type of design you are opting for and also whether you are getting it customized.

Some other Factors Influencing the App Development Cost

We discussed some of the primary factors that create a big impact as influencing the cost of app development is concerned.

However, there are some other pivotal aspects as well that has to be essentially taken into account. These include:

A prototype is a basic model, which allows the app owner whether his app idea is really feasible or not and test it. It may be you thought of a plan or idea that may not be practically possible.

So, in that case, it’s no use wasting your time and money. Prototyping and design involve a number of steps such as preparing a sketch, developing the wireframes, creating app skins and building a clickable prototype.

Just keep in mind that no app can be published or released on the App Store without going through a proper and thorough testing or quality assurance check. Though this is the penultimate step in developing the app, it is as important as the first stage of development.

The quality assurance manager goes through key inputs that include testing the features and functions, interfaces, compatibility, security, and others etc.

Finally, you arrive at the last station, which is publishing your app. Here too, the cost of publishing an iOS app in the Apple Store is much more than publishing an Android App into the Google Play Store.

Apple charges a fee of $99 per year, whereas Google’s one time fee is about $25 for the same job.

Well, it is difficult to spell out the exact details of the cost of developing an app unless and until you share full and comprehensive information with the app development team.

It is because the cost of app development depends on a number of various factors, some of which may not be as necessary for your app; specifically in the features department.

So, it is recommended and better to discuss everything in details with the right app development team, which can carry ideas forward and transform them into reality.