Even the data presented by Adobe Systems reveal that in the year 2016, some close to 70% of the enterprises have already successfully implemented the enterprise apps and are making use of two to five customized apps.

One of the primary reasons why the enterprise apps have significant become more effective is because it has brought significant improvement in the efficiency of the employees of an organization, increase in the mobility of the work and enhancing the BYOD (Bring Your Own Device) trend. Therefore, it hikes the overall productivity of the business.

But considering the fact that website are easily getting attacked and targeted by the hackers, app security becomes paramount importance. The security of enterprise apps is all the more essential because the employees share the details using a common database. However, if you ensure a few vital steps to tighten the screws on the security factor, then you can save your apps from getting vulnerable.

As an app developer you should be aware of the fact that both the Android as well as the iOS Operating Systems runs the devices on different approaches. As for the instance, iOS devices are predominantly used for the enterprise apps. However, the Apple has laid down some stern terms and conditions related to the installation of the apps and other controls.

Therefore, first thoroughly go through the policy enforcement of Apple because it is very particular on the security factor and will not compromise with it on any circumstance. One can cite the example of the newly launched iOS 11, which will only support the new and advanced devices and not work on the older phones.

Well, if you want to manage your iOS devices appropriately, then the best way to do so is effectively using the Mobile Device Management or Enterprise Mobile Management. As such, you will come across a number of companies such as MobileIron, MaaS360, etc. who also offer their services in this regard.

You can surely trust on the Android for Work as it is considered safe and secure. It comprises of the device, the operating system as well as mobile device management offering the security.

The app log-in verification process is an important step that needs to be ensured if the app developer wants to boost the security arrangements. You are already aware about the malpractices of the unauthorized people trying to trespass your territory without permission. Now this security tool for the enterprise app is meant to combat such instances from accessing the private data. 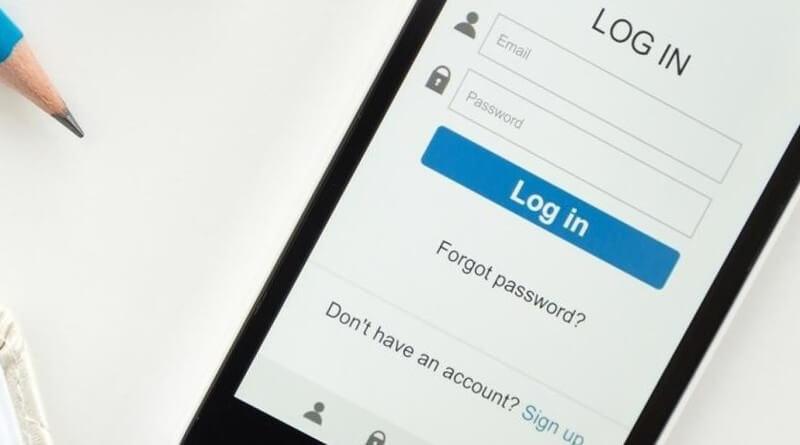 As a developer you will come across a number of verification logins but you can rely upon SSO (Single Sign on). Moreover, it is also budget friendly as well and at the same time is regarded as completely secure. It also allows you to login into various platforms by just using a single password. In this way you can maintain one strong password for multiple platforms that can remain confidential. In case of the retirement or resignation of the employee, his account will be deleted.

As a website faces a number of risk issues during the development or even during its browsing, the same story can be repeated for the enterprise mobile apps. It must be remembered that not all security related threats fall within the same category; some are less malicious than the others. So, it is advisable to classify them in different groups so that you can know which are more dangerous and how you can solve the problem.

In order to understand the threats more precisely, it is better to be familiar with source code repository, the version of the app, the data and its kind and lastly what impact the app would have in case of business failure.

This will help you to give preference to the more critical risks associated with your business. You need to understand that enterprise apps are invariably different from the normal apps and so their security mustn’t be put at risk at any cost.

Distribution of the App

The app distribution comes into play when the designing of the app is complete. As such there are two major points where you can distribute or deploy your app. They include public app stores and enterprise app stores.

The enterprise app stores mainly store information that is usually confidential and private. It keeps the information in safe custody and is shared amongst the employees of the company.

The enterprise apps can remain secure by restricting the number of downloads, which means that only most important apps can only be downloaded. The enterprises don’t give any preference to apps that are of no use. Not only that the enterprise app stores also confines the accessibility for each of the applications.

Security of Apps is not only the Issue

If you thought that only concentrating on the app security will suffice your job and you have made your app safe, then it’s time to reconsider your decision. You also need to focus on other areas such as providing due importance to understanding of the servers and services.

Plus, it also involves the security layer of the software. Apart from that, the one more thing that is pivotal is understanding the downstream communication paths, incorporation of the controls etc.

Transition of Data and API Security

Application Programming Interface (API) is equivalently vital and thus don’t the security factor. The app development company should primarily focus on managing the data and business logic so that it can be used for web as well as all other platforms of the mobile application (Android, iOS and Windows).

It is because of the APIs that data both in transit and those standstill remain should be secured. Moving data is easier to handle in comparison to those at rest. The endpoints needs to be safeguarded. The API should be secured by limiting the sensitive data to memory which in turn should be deleted.

Test for the App Security

A test is necessary to identify what type of issues may generate related to risk elements. Furthermore, it will also inform on what components the apps are dependent on etc.

Well, only the development of the enterprise apps will not end the task for the app developers but they have to give equal importance to the security of these all vital applications. That is when they can believe that they have developed a successful apps.

The security of the apps depends on a number of factors and working on these will lead to a proper way forward.